EVOLVE™ BRINGS HYDROGEN TO THE SEAS

Large ships cause problems in ports. 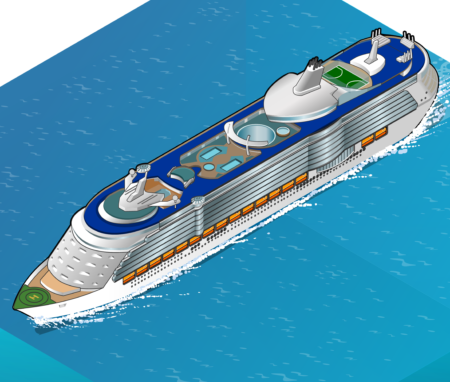 Gilman Industries has listened to several large shipping ports complaining of the air being polluted by over 200 tones of marine gas oil (MGO), and heavy fuel oil (HFO), being turned into smog by cruise liners and cargo ships coming into port.

In Norway, the exhaust is trapped in the fjords and is hard to get rid of.

Several groups have suggested to use another energy for when the ship comes into the harbor and only use the MGO or HFO out at sea.

Evolve™ can provide the hydrogen for this scenario with these convenient benefits: